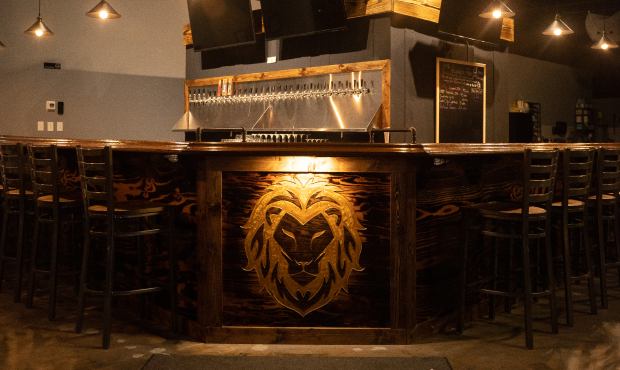 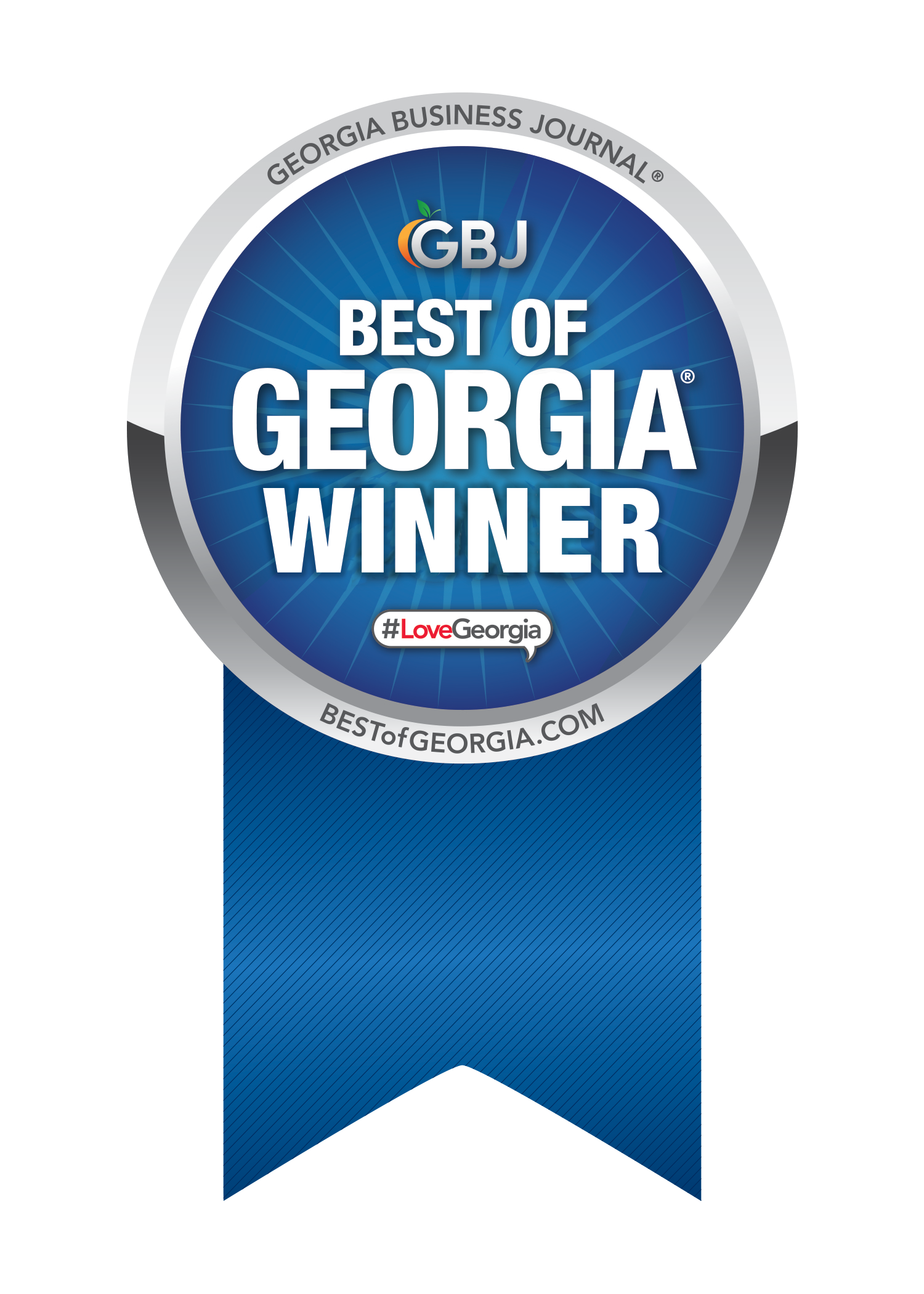 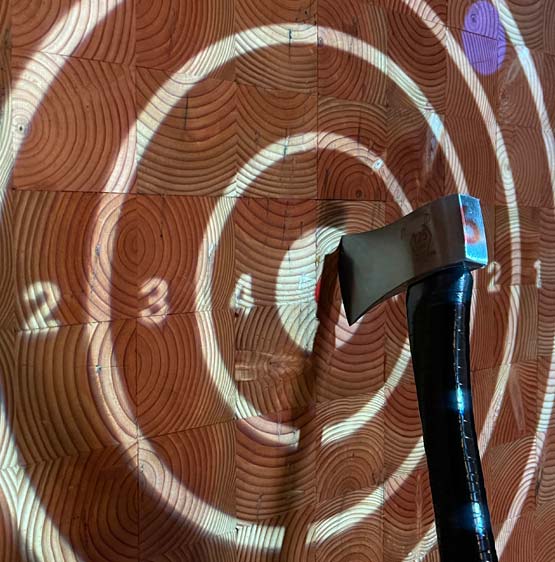 Axe Throwing Therapy was born to be different. Our entire model is designed around having fun, getting competitive, and sometimes even relieving stress. Our targets are projection based, which means that everything from keeping score to playing different games is done digitally. 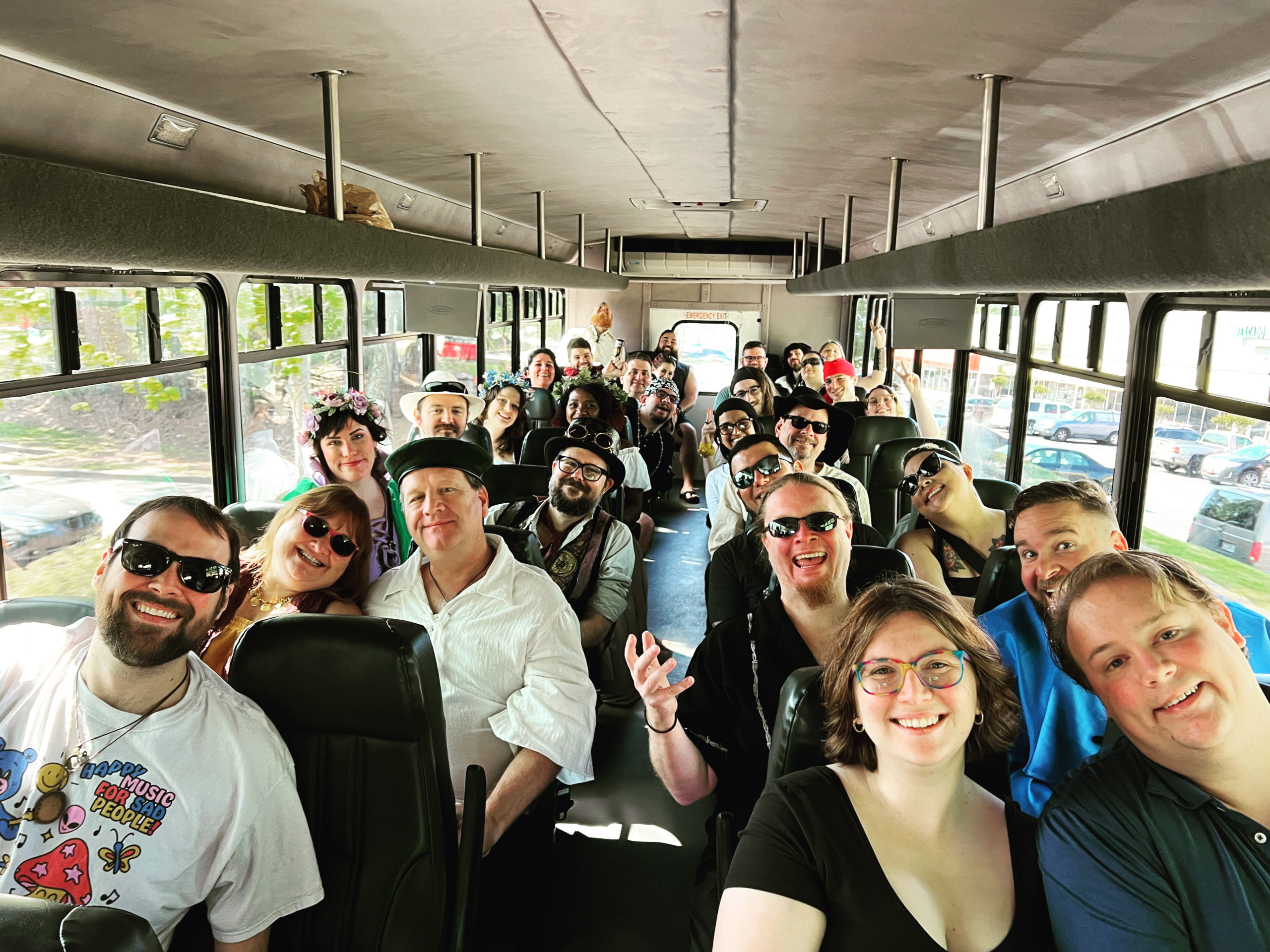 More Than A Winery

Shezmu Cellars produces Mead, or honey-wine, but also has 30 rotating taps of craft beer available at the bar or in growlers to-go! There’s something for everyone with live music, art exhibits, comedy shows, themed parties and wine tastings!

The Egyptian word for the watery abyss from which all creation was formed. This traditional mead contains only water and Georgia wildflower honey and serves as the foundation for all of our other recipes. Expect a big honey nose before yielding a dry palate with notes of crisp green apple, spring wildflowers, and complex honey character throughout. Pair with spicy or acidic dishes and serve chilled in a stemmed glass.

Bottled in a genuine Ball™ mason jar, Balls of Fire is a traditional mead containing only Georgia wildflower honey that has been aged for 6 months in barrels that contained a naturally flavored cinnamon whiskey. It’s taken on a pink hue from the cinnamon sticks inside the barrel and developed a balanced blend of oak, vanilla and cinnamon. While the name might imply something more aggressive, Balls of Fire drinks more like a chai tea than a devilish whiskey shot! 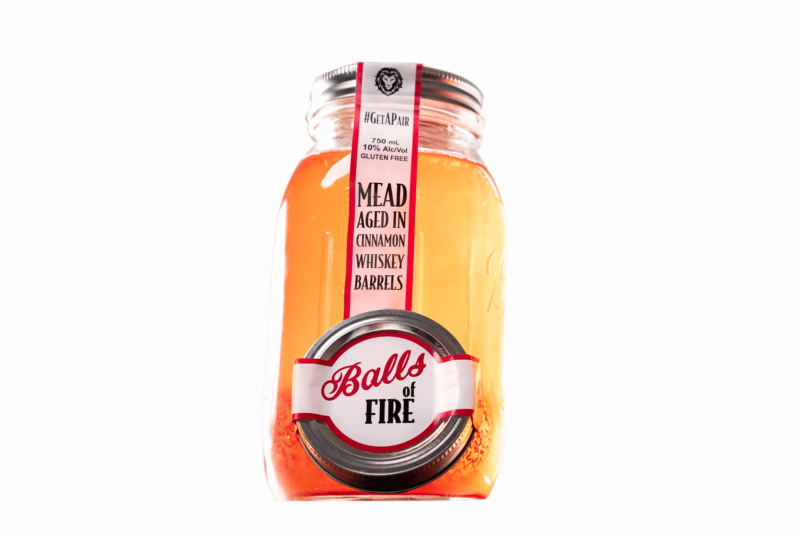 Our Marietta taproom is currently closed as we move into our new space to better serve our customers. Be sure to follow us on social for updates and information. We hope to see you soon!