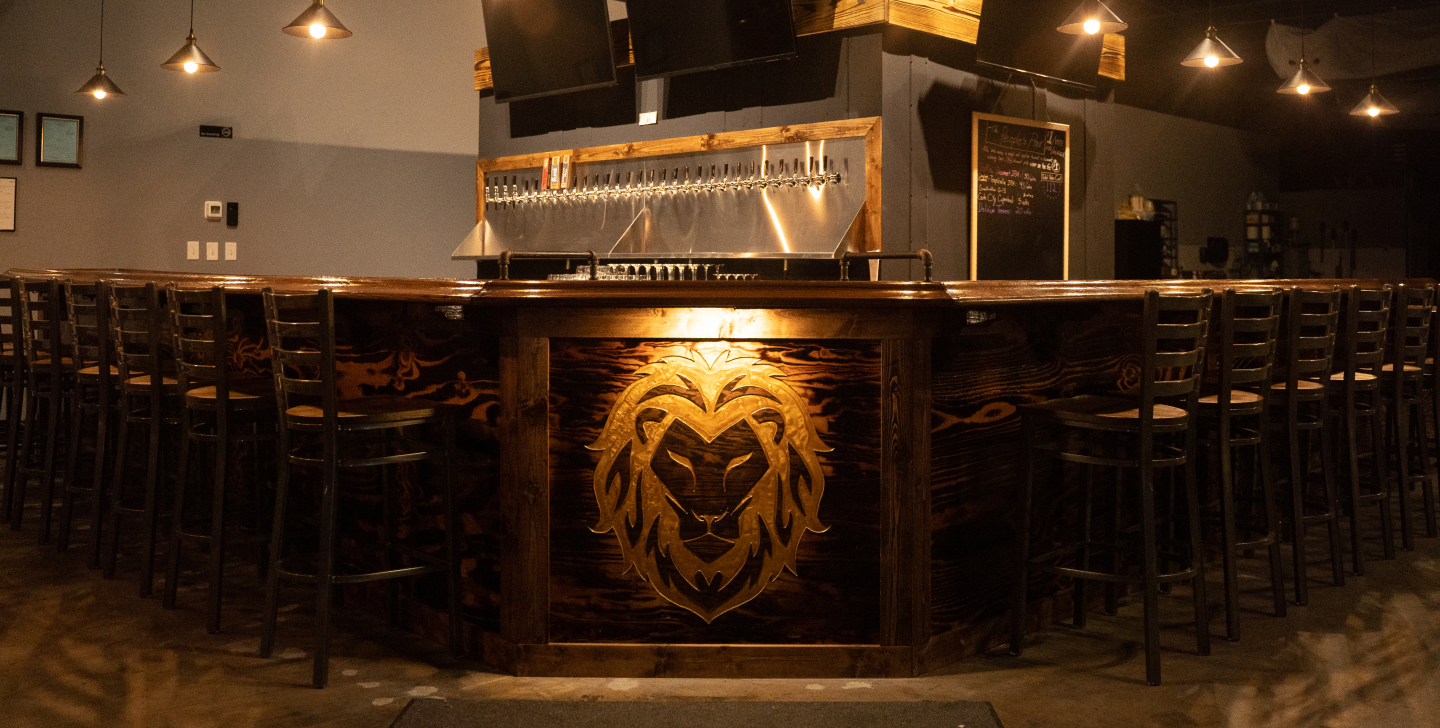 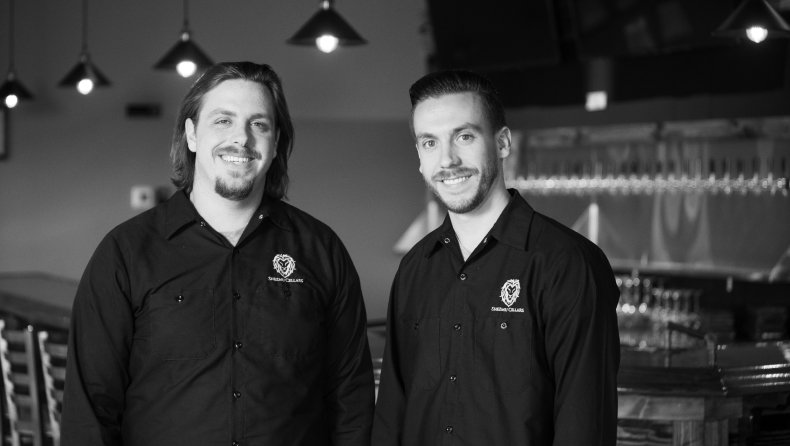 Named for the Egyptian god of wine, Shezmu Cellars is owned and operated by the Chinn Brothers, Adam and Cody. Cody was a distiller at Lazy Guy Distillery and Adam was an underground coal miner in Kentucky. After their father succumbed to lung problems associated with the coal mines in 2017, Adam was also diagnosed with black lung. The brothers decided Adam needed to leave the mines and began finalizing plans for Shezmu Cellars. It would provide Adam an opportunity above the ground and allow for the continuation of Cody’s craft alcohol career. In April 2019, that plan became reality when Shezmu Cellars opened in Marietta.

Our Marietta taproom is currently closed as we move into our new space to better serve our customers. Be sure to follow us on social for updates and information. We hope to see you soon!